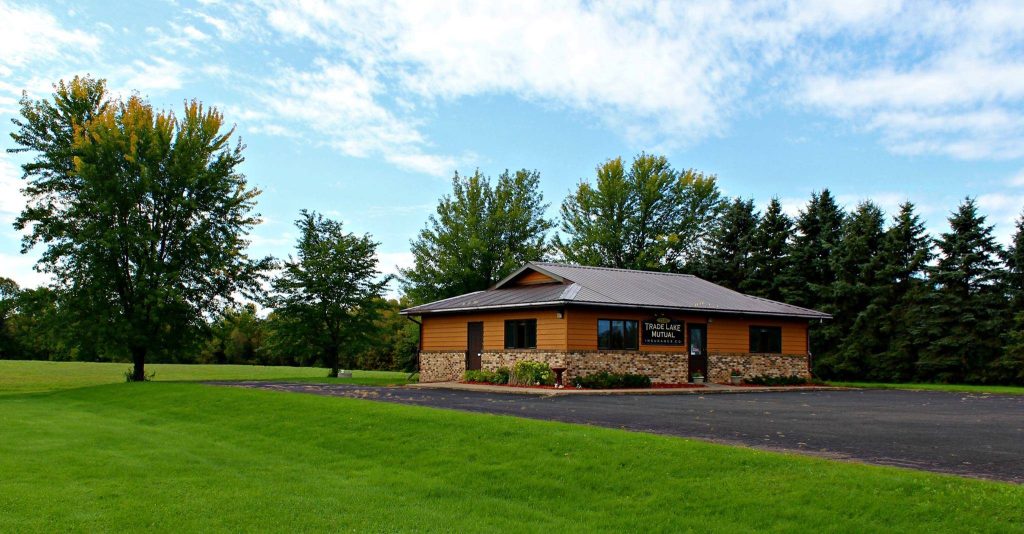 On March 11, 1894, 19 Swedish farmers met and formed the Trade Lake Town Mutual Insurance Company. This type of insurance was necessary because there was no other insurance available in rural areas. It was formed so rural people could insure each other.

The individual payment method was by assessments. If the losses were high the assessment was high and vice versa. For some years the only cost to the policyholders was the operational cost of the company. During the depression years, collections were slow to non-existent. In April of 1943 at the annual meeting of policyholders, the board was authorized to start collecting advance premiums.

When the company started, the only insurance carried was fire and lightning. The policies were written in Swedish and done long-hand. By 1910 the minutes were part English and part Swedish, eventually becoming all English. As the demand for other types of policy coverage grew, extended coverage was added. This coverage included wind, hail, liability, and other types of insurance. Homeowner and farm-owner policies developed in the years to follow.

In early 1900 the total amount of insurance allowed per policy was $ 4,000. Board minutes show this was gradually increased. 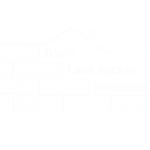 At Trade Lake Mutual Insurance we help you worry less about what you love most.